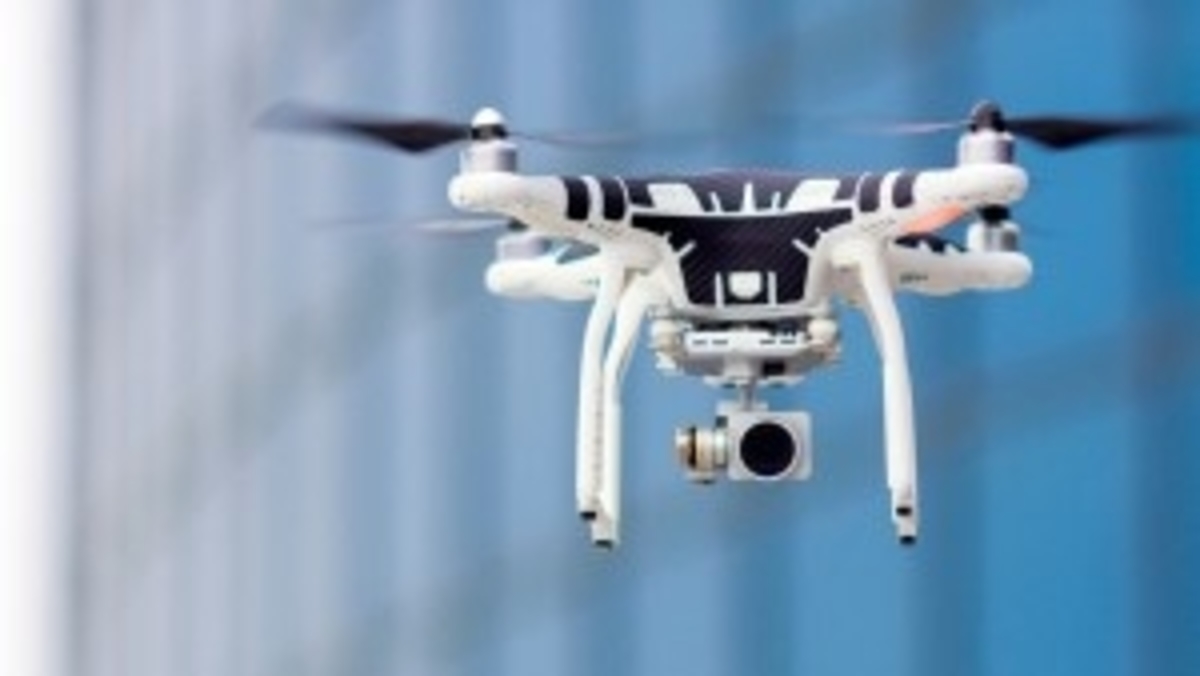 Butler knew there had to be a better way to increase interest in the event while decreasing the amount of staff time needed to plan and staff it.

“I thought we should try creating a virtual parade of homes,” she said.

Some builders use 3D walkthroughs of homes to entice potential buyers, and increasingly builders are using drones for photography, but Butler wanted to go further. “People want to see the inside and outside of a home, the neighborhood…the complete picture.”

Before Butler started the process, she had to convince her board of directors. She reached out to a local drone company, which offered to produce and provide a free sample video. Once Butler showed the sample video to her board, they were receptive to changing the in-person only event into a dynamic online showcase.

Keep it Short and Make it Social

The first few videos the HBA produced were 1-2 minutes with specifics on how the home was constructed. Then, Butler change the approach. “Consumers don’t want to understand all of the details on how a home is built, they want to see a pretty home.”

She worked with the production company to shorten the videos to 30 seconds and only showed the unique home features.

The new strategy worked. Butler advertised the videos on the local HGTV network and on social media. Paid posts on Facebook and Instagram drove up interest in new homes in her market. “It’s all about social media — especially if you want to attract a younger market. You can watch the videos anywhere, on any device and you don’t have to buy a ticket to see a home.”

Leveraging drones to promote new homes proved to be a valuable member benefit and revenue generator through sponsorship. About a third of the builders featured in the videos reported sales as a direct result of the video promotion. The promotions this past spring focused on new homes. Butler hopes the next roll out of videos will feature remodelers.

Butler encourages HBAs — or builders who want to expand their marketing options — to work with a professional drone company because of the flexibility the device provides to highlight home features. “If you have a cool roof line, you can showcase it with drone footage,” she suggested.

For Butler, when producing videos shot by drone, the sky is the limit.

*All articles have been redistributed from NAHBnow.com*