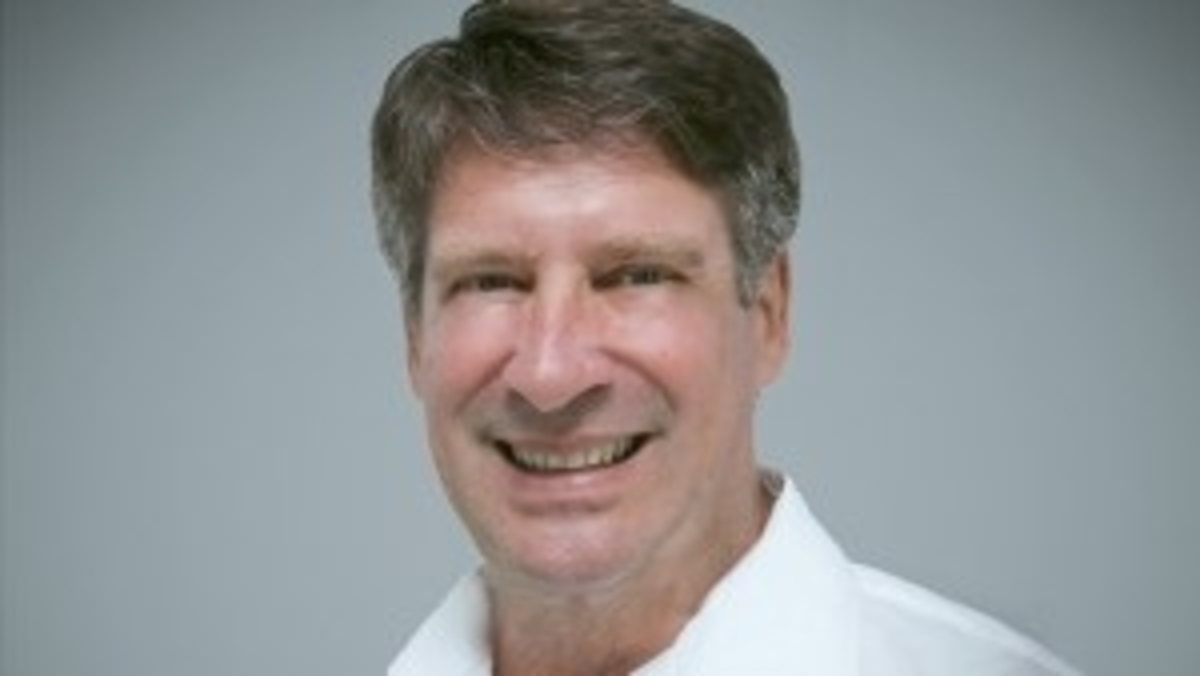 Restoring the number of skilled workers in residential construction has been a big focus for Neil McGowan, president of Navigator Kitchens and Construction, Inc. in Parrish, Fla. He knows it’s one of the biggest challenges facing the industry, but he’s doing all he can to move the needle.

McGowan began volunteering as an advisor at a local trade school, Manatee Technical College. And within his own company, he started an apprenticeship program through which he has successfully begun hiring new employees.

“I struggled with hiring subcontractors for carpentry and general remodeling skills,” McGowan said. “We decided to try to create the apprenticeship as a way of investing in a younger workforce, hoping for a loyalty we weren’t finding in the open market.”

McGowan’s dedication to strengthening the remodeling industry is a big reason why he has been named the NAHB Remodeler of the Month for July.

On a regional level, he’s also closely involved with helping to rebuild his local Remodelers Council at the Manatee/Sarasota Building Industry Association, which recently re-formed after a three-year hiatus.

“I think the economy and market conditions stopped a group of remodelers who had a fire in their belly, and it’s time to stoke the coals again. Remodeling is what keeps people happy,” said McGowan. “In good times and bad, we all want to live in a place that is enjoyable.”

He’s made many connections through networking with members of his local Remodelers Council, and attributes much of his professional success to being a part of it.

“NAHB gives us instant credibility as builders and remodelers because of the lengths they go to make credible companies stand out,” McGowan said. “They represent us at the national levels where decisions are made to either move housing and development forward or let it retract; this has affected the economy through generations.”

Read more about McGowan’s business improvement strategies in his recent Q&A for Qualified Remodeler. If you know a professional remodeler who takes remodeling to the next level, nominate him or her for NAHB Remodeler of the Month.