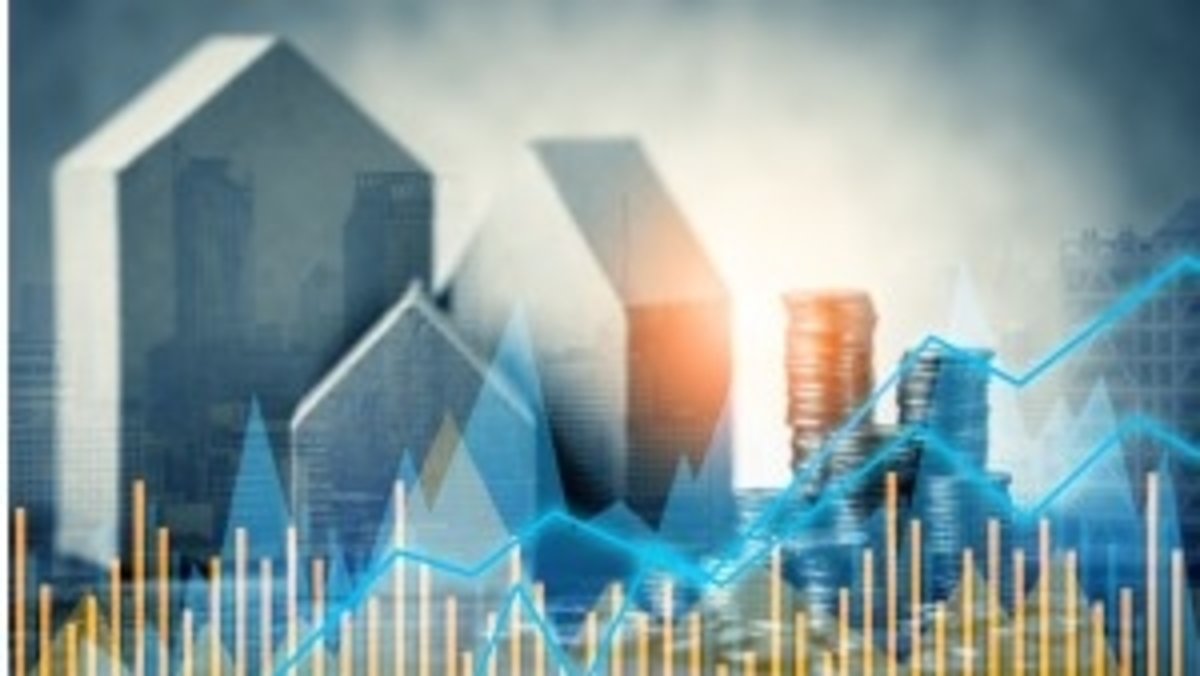 As another reminder that lower interest rates alone are not sufficient to tackle current housing affordability headwinds, recent data show an economy that has not yet benefited from a more dovish monetary policy.

In May, new single-family home sales posted an 8% decline from the solid numbers recorded in April. For the month, new home sales fell from an annual rate of 679,000 to 626,000. Existing homes sales, as reported by the National Association of Realtors (NAR), increased 2.5% in May but remain 1.1% lower than a year ago.

Despite the improved interest rate outlook — with average 30-year mortgage rates below 4% for the first time since early 2018 — consumer confidence is near a two-year low due to ongoing economic uncertainty. Builder confidence, as measured by the NAHB/Wells Fargo Housing Market Index, declined two points in June to a still positive level of 64.

Single-family housing starts are running 5% lower thus far in 2019 relative to 2018, but single-family permits rose 3.7% in May, indicating some gains for construction ahead.

However, supply-side challenges remain for builders. Residential construction job growth has been weak in recent months, with a small 5,200 gain in May after a 1,600 loss in April. Open, unfilled jobs in construction continue to rise, reaching a two-decade high of 404,000 in April.

And while lumber prices have generally declined in recent months, current data show a slight price increase adding to an overall gain of 3.1% for residential construction materials thus far in 2019.

For more, go to the Eye On Housing blog.